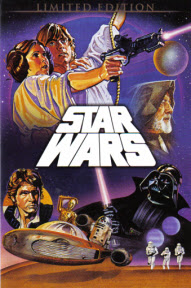 Many people talk about being "blown away" the first time they saw the Imperial Star Destroyer rumble into shot during the opening sequence of Star Wars.

It didn't have that effect on me - for me it was totally normal; in my 10-year-old mind's eye that's what spaceships had always looked like. This was space stuff as it always should have been!

My dad took me to see Star Wars when it first came out and it was one of those rare films that really bridged the age gap. That's just one of the many reasons why the Saga has such a treasure place in my heart.

In my world, Star Wars surrounds us and penetrates us. It binds the Galaxy together; it is such a part of my life, of who I am, it connects me to my late father, it is woven into the fabric of my wedding and so it is only right that I make a special effort when showing this pivotal film from the Saga to the most important woman in my life.

I chose to show Rachel the "Special Edition" of Star Wars Episode IV: A New Hope because coming off of the back of the Prequels I didn't want her fixating on the lower quality of the effects or any of the technical issues with the original version of the film.

While it is obvious in this "retouched" print of the movie that the parts that will age the worse are some of the parts that have been added in (e.g. the CGI stormtroopers who pop up every now and again and, of course, the redundant appearance of CGI Jabba), the overwhelming use of real sets and models give this a timeless feel.

This in turn complements George Lucas' archetypal storyline, black and white delineation between good and evil and the complexity of the supporting characters - Rachel was very quick to pick on the fact that Obi-Wan was quite "liberal" with the truth in his conversations with Luke ("from a certain point of view" and all that...)

Although Rachel has seen A New Hope before, she said that having watched the films in order it made more sense to her - even if she was adamant that Princess Leia was 40 and certainly didn't look 18!

Next Week: The Empire Strikes Back.
Scrawled by Tim Knight at 21:19:00 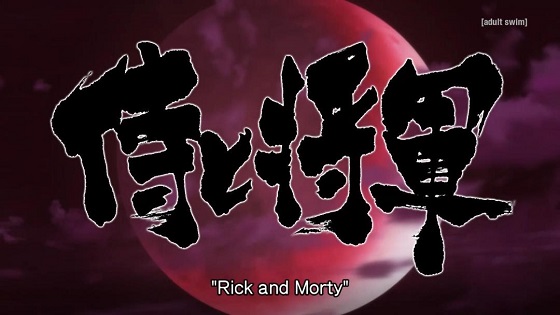