Appears, thankfully, to be more of the same - rather than going the juvenile Ultimate Spider-Man route, but more in line with the design aesthetics of the live-action movies.

If you're in the States - and haven't already downloaded the first episode for free from iTunes - Marvel's biggest heroes (Iron Man, Thor, Captain America, Hulk, Hawkeye, Black Widow and Falcon) reunite in the one-hour preview of Marvel's Avengers Assemble this Sunday (May 26) at 11am ET inside the Marvel Universe block on Disney XD!

"The special one-hour preview ... includes the first two episodes from the series, The Avengers Protocol Parts 1 and 2. When Captain America is apparently destroyed by Red Skull, Iron Man re-unites the team to try and avenge his friend and stop Red Skull's army. Then, M.O.D.O.K. and Red Skull steal Tony Stark's armor, which forces the Avengers to put aside their differences and galvanize the team to stop the evil duo from destroying New York City."

#RPG Calling All My Gaming Friends On Facebook, Old And New... 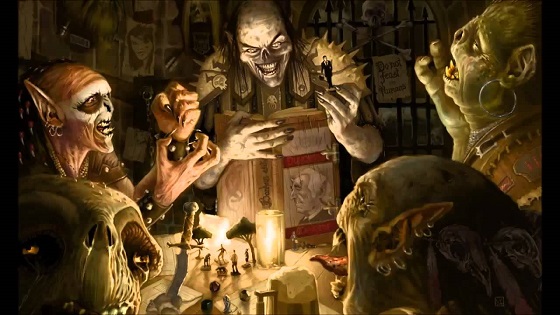