Boxing Day Was Made For Potter-ing... 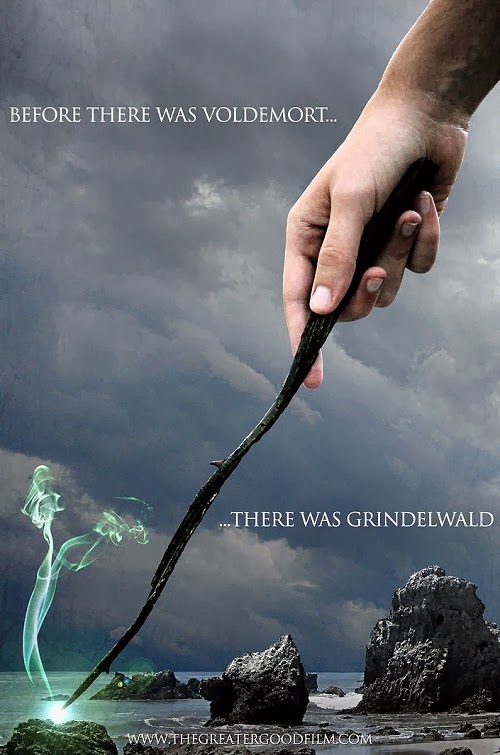 Based on a story from Harry Potter and the Deathly Hallows, The Greater Good is a stunning 17-minute fan film set in the Potterverse almost a hundred years before the events of The Philosopher's Stone.

Major kudos have to go to Jake Akuna and Amy Carpenter for the visual effects.

This film was brought to my attention by Timothy Brannan of The Other Side, where he quite rightly says to gamers: "Watch it and make the next magical battle between wizards you have this cool."
Scrawled by Tim Knight at 09:00:00