#RPG "Ambassador, With Zis Gunfight You Are Really Spoiling Us!"


The first get-together of the Tuesday Knights in 2018 started out with something a bit different, for our 1980's band of covert operatives.

Unfortunately, Simon was unable to make it at the last moment because of work pressures, but for the rest of us, we were treated to individual briefings, getting us into place for our next assignment.

Administrator Pete spoke to us each in turn in the dining room, while the rest waited in the lounge (with Rachel & Alice) and were forbidden from discussing what we'd been told.

Our band of merry secret agents were all back in England now, resting sometime after our last escapade, when we were all suddenly called back into service by ORION, and dispatched to the French Ambassador's residence in London.

The Ambassador was hosting an informal birthday party, and we were separately integrated into the wait staff and security detail, as we'd heard there was an impending threat against the ambassador and her family.

My character, Barry, was in the kitchens when he heard a shot ring out from the ballroom.

Erica;s character, Ivy, was in the ballroom, dressed as a waitress, and saw the ambassador's husband had been shot in the arm and a thug was trying to usher the family out of the room.

Ivy tried to intercept the kidnapper, but instead got shot in the head for her troubles, and went down, temporarily unconscious.

Barry had barged his way to the ballroom, through the fleeing throng of guests, and moved on the kidnapper, pushing the ambassador's son out of the way of the gunman.

Hermione was trying to make sense of proceedings in the kitchen, and ended up being struck from behind by one of the chefs.

Around this time, all hell broke loose and the situation rapidly devolved into a Tarantinoesque gun battle, with lead flying left right and centre, and people being seriously wounded (plenty of slow-mo head shots etc)

Ivy came back to her senses and joined in the fight; even two of the security guards started their own exchange of gunfire as it became clear that one of them was actually working with the first thug.

Barry ended up taking out a third goon (a woman), with Bruno's assistance, and when the dust settled, our heroes had captured the original kidnapper and his female assistant, while another two criminals had been felled.

Hermione had called in an ORION Titan Team, which arrived around the same time as the police, to take away our captives.


After Special Branch had taken a crack at the two kidnappers, they were handed over to ORION and Hermione was let loose on them.

Abel Aziz Rahim Akkabi, the man, didn't give up much except that he - and his cell -  were planning to kidnap the ambassador's family and hold them to ransom, on the orders of an unseen woman with a Middle-Eastern accent.

However, the female kidnapper, Fatiha Farès, cracked immediately, explaining how their boss contacted the group through coded pager messages, and that they were to move the hostages through Gibraltar to Morocco and finally to Tunisia.

When brought a map, she very enthusiastically pointed out exactly where the ambassador's family were to be held.

ORION immediately told our team that that was where we were going next...
Scrawled by Tim Knight at 21:00:00 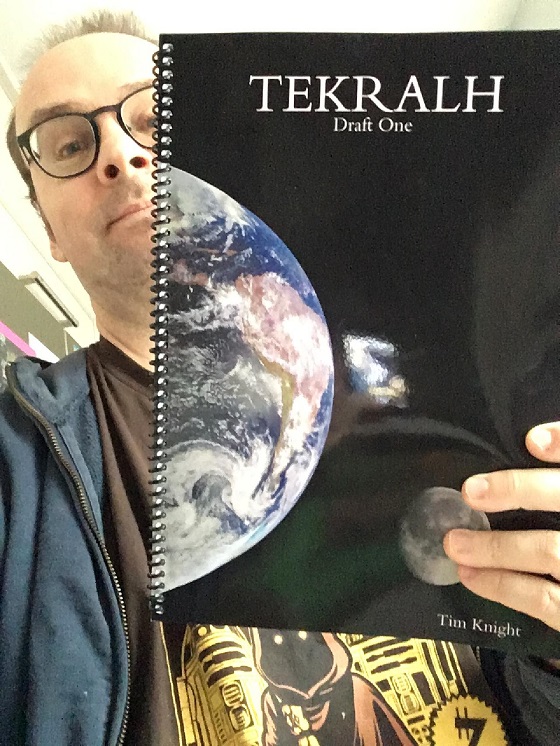