More Classic Doctor Who Adventures Getting A Blu-Ray Makeover... 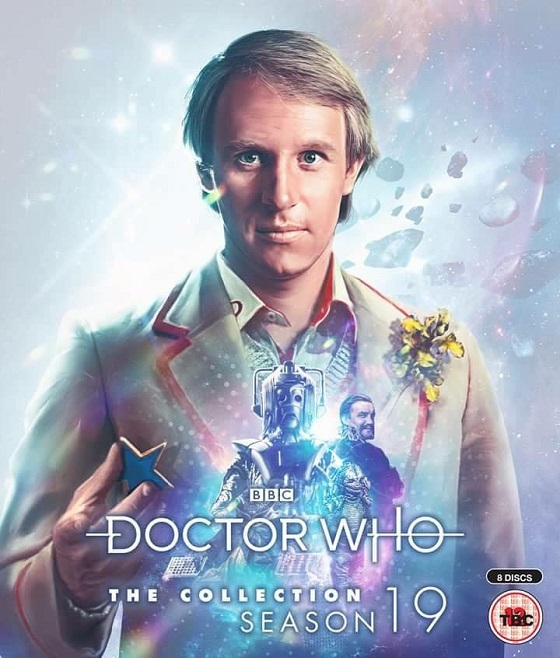 After the roaring success of the Blu-Ray release of Season 12 of the classic era of Doctor Who (Tom Baker's first stint as The Fourth Doctor), the BBC is hoping to repeat this with its next Blu-Ray box set in November.

Because the world needs to see Time-Flight in high definition, Season 19 - Peter Davison's first turn as The Fifth Doctor - has now been chosen for the upgrade treatment.

All 26 episodes have been remastered from scratch by Peter Crocker and Mark Ayres. With the original 16mm film elements still in existence, the location material is presented in true HD, with studio material upscaled. Lee Binding has again provided stunning packaging design and Pete McTighe has written extensive booklet notes and is the content consultant for the title.

Season 19 can be pre-ordered here, and is currently scheduled to make landfall on November 19. 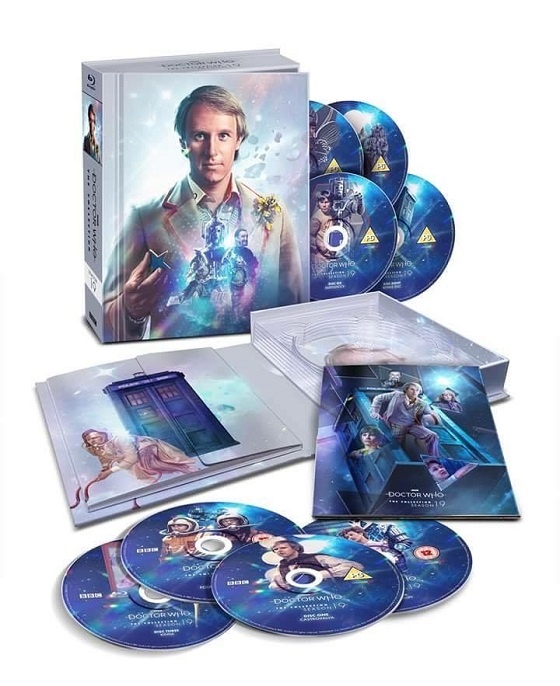