May 25 Is Truly The Geek Holy-Of-Holies!

Not only is Star Wars Day, Towel Day (in recognition of Douglas Adams and Hitchhiker's Guide To The Galaxy), Glorious 25 May (a Discworld celebration), and, this year, I discovered it will also be the 40th anniversary of the arrival of Alien in 1979!

Oh, and it also happens to be our twelfth wedding anniversary!


Rachel and I were married in a Star Wars-themed wedding on the anniversary of day the original film made its debut in 1977.

We tied the knot at Salomons in Southborough (between Tunbridge Wells and Tonbridge), where the guests' tables were all named after planets from the Star Wars Universe.

Rachel's arrival music was the Imperial March (still her personalised ringtone on my phone... which always makes me giggle when she rings!), and Darth Vader was our ring-bearer.

It was such a cool day.

And the adventure continues... thanks to the love of my amazingly tolerant and understanding wife.

The Force is strong in Rachel, she supports most of my geeky whims and copes incredibly with the dramatic swings of my unpredictably variable physical and mental health..

Some of you are probably aware that our lives have entered a bold new chapter this year with a purchase of our incredible "forever home", and the on-going efforts (aided heavily by Rachel's father)  to turn an already gorgeous house into our dream home.

Who knows what the future will hold, but I'll have the best co-pilot since Chewbacca at my side!

Check out the incredibly romantic presents we got each other this year... 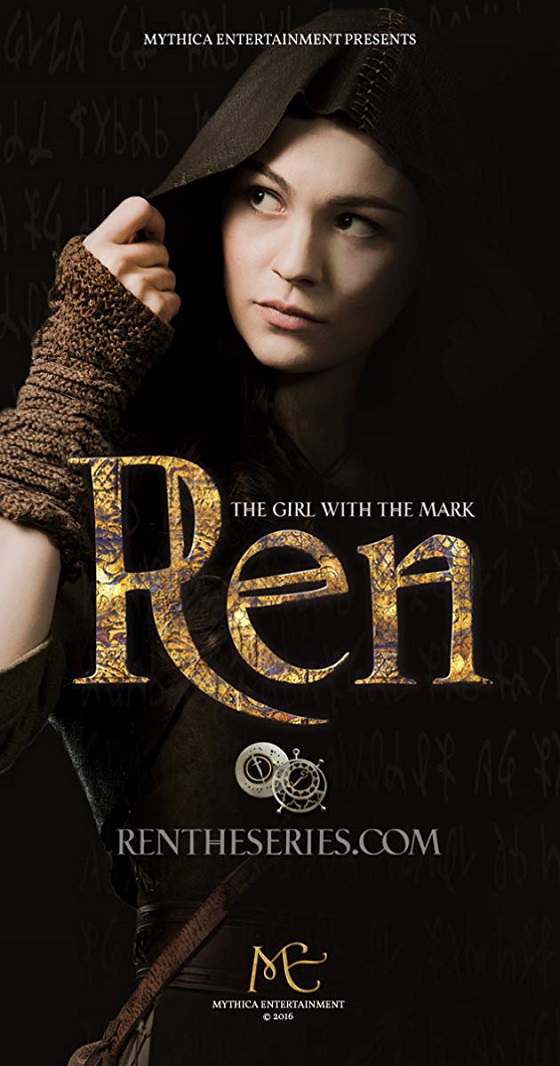