HE HAS HAWK THE SLAYER'S MINDSWORD! NO, I'M NOT ENVIOUS... Jason Kingsley OBE is a man living the dream.

Here, co-founder and CEO of video game developer Rebellion  and publisher of 2000AD - who also happens to be a modern-day knight in shining armour - discusses the practicalities of greatest magic sword  in movie history, Hawk the Slayer's Mindsword.

I have to confess that I, a middle-aged man, squeed slightly at Jason's closing tease about hoping for further Hawk adventures (as Rebellion were involved in the previous attempt to bring Hawk The Slayer back to live-action).

As anyone who reads HeroPress - or has just looked at the site - will know, I absolutely love Hawk The Slayer and so am rather envious that Jason was allowed to "play" with the actual Mindsword.

But given his connections with the franchise, and his passion for the genre, if Hawk is going to fly again, I wouldn't be surprised if Jason was somehow involved.
Scrawled by Tim Knight at 09:00:00 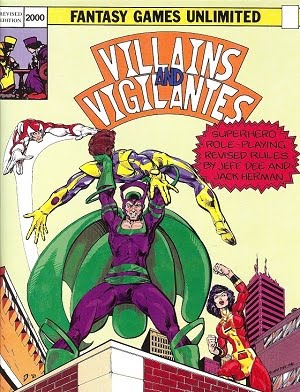 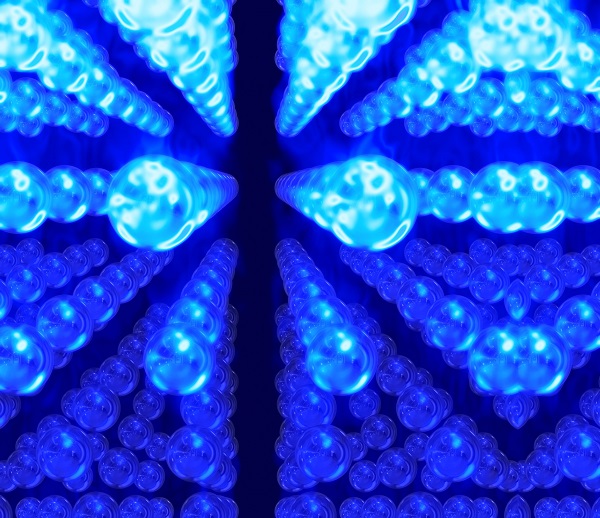