The Long-Awaited Reunion Of E.T. And Elliott... In A Christmas Commercial! 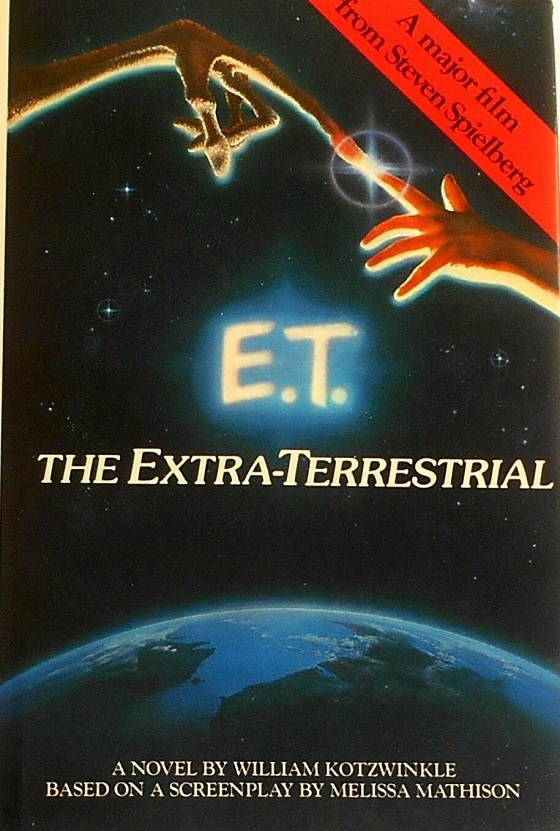 As a teenager, the thing that truly blew my mind about E.T. was not only does the film show kids of about my age playing Dungeons & Dragons (albeit briefly) but the novelisation, by William Kotzwinkle, included Elliott's partial attempt at creating a character sheet for E.T.

As I recall he described the alien as a first level magic-user, with Charisma and Wisdom of 20,  Intelligence 18, and Strength 14!

I confess I was always a bit disappointed that Elliott didn't provide an "official" Dexterity or Constitution for his extraterrestrial buddy.

My father-in-law has subsequently pointed out that Sky TV is using an abridged version of that advert to promote its wares here in the UK: