Reality Is The Playground Of The Unimaginative 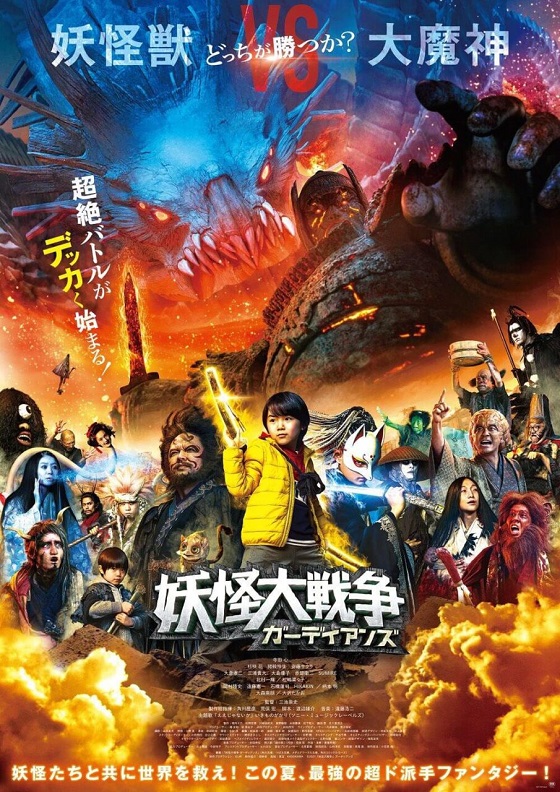 I still can't believe that the man behind one of the most disturbing films I've seen (Ichi the Killer) has made this wild-looking, kid-friendly monster movie.

I have no clue as to what's going on, but I'm pretty sure I'm going to love The Great Yokai War: Guardians.
Scrawled by Tim Knight at 18:00:00
Email ThisBlogThis!Share to TwitterShare to FacebookShare to Pinterest
Labels: film, Japan, monster, trailer

If You Hadn't Realised, I'm Taking A Break... 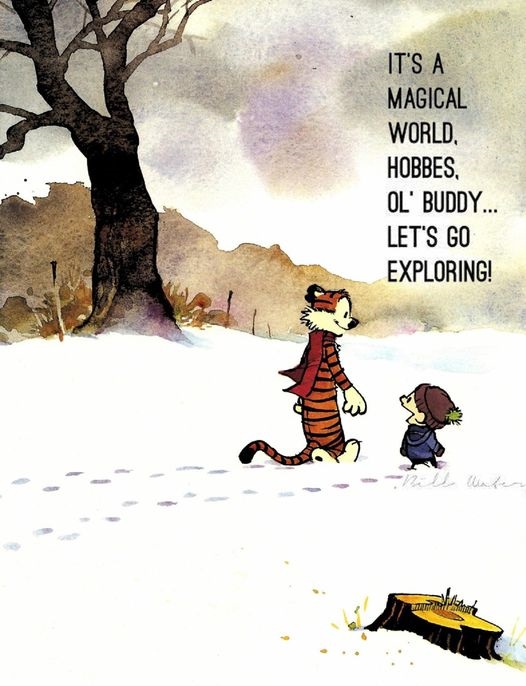 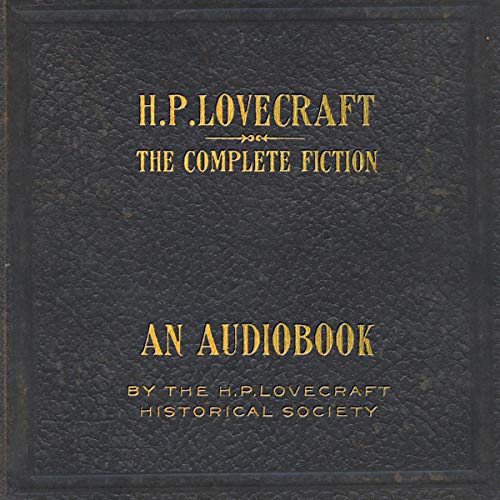 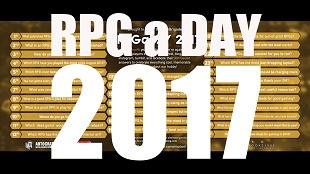 Most Dungeons & Dragons Movie Of All Time...

Sarah: I thought you guys loved The Lord of the Rings movies. 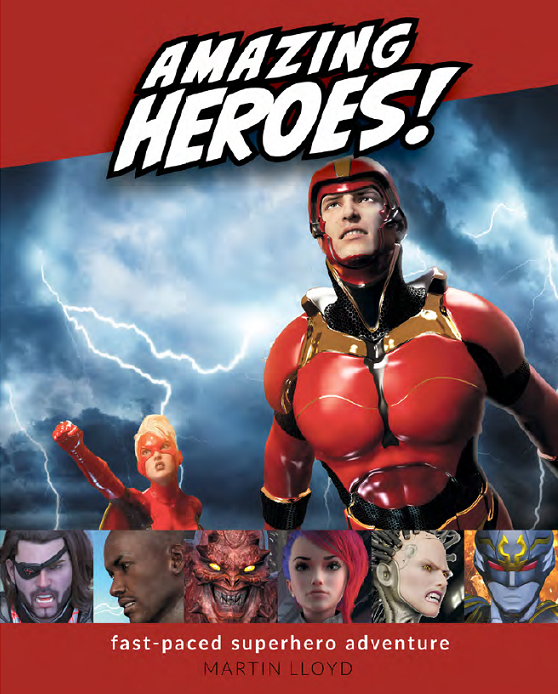 The system I will use for Knight City...

"HeroPress is my go-to entertainment blog for all things RPG, Superhero, and more. Go there. No qualifiers, just go there."

- Timothy S Brannan from The Other Side
"[F]un fact: reading HeroPress will give a flowing mane of luscious hair and make you as jacked as Arnold Schwarzenegger in Conan" 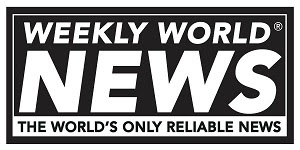 The Universe is under no obligation to make sense to you.